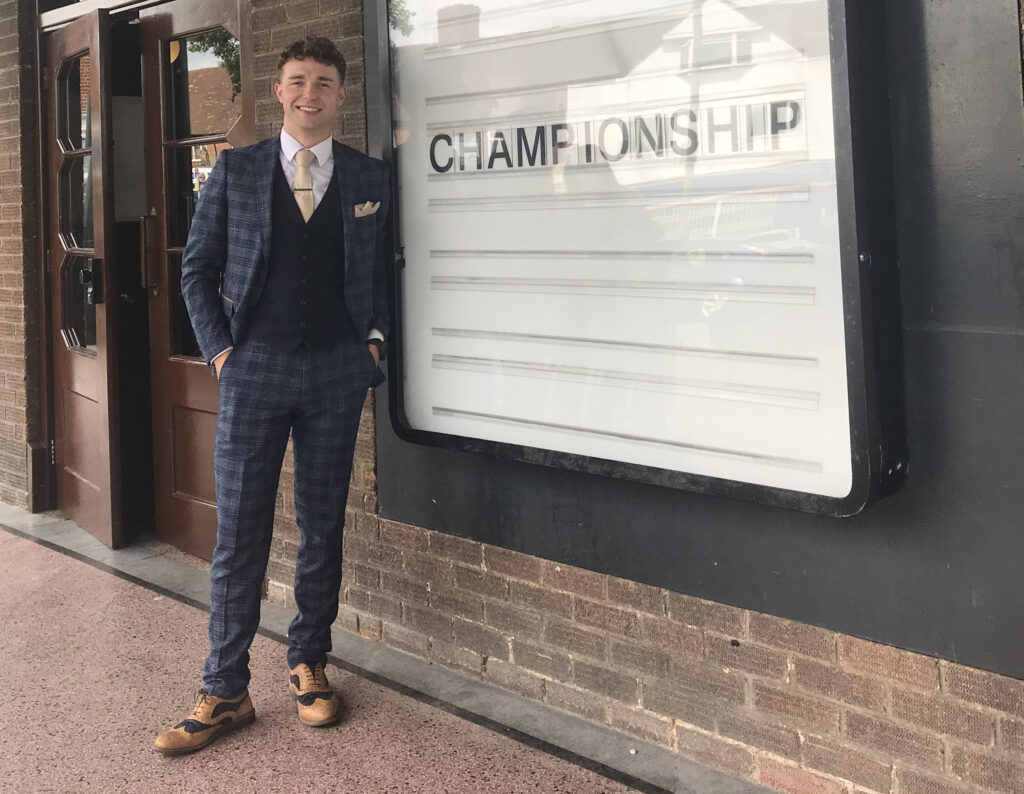 A NEW documentary about Geordie Chrissy Rouse’s fight for the 2020 Pirelli National Superstock title premiered in London over the weekend.

Chasing the Championship chronicles the story of the Burnopfield maths teacher, podcast host and reigning champion’s battle to win last year’s national crown, including all the highs and lows along the way.

Along with editor and director Dave Baum of The Life Gallery, Rouse – who had not seen the film prior to Saturday – helped present the documentary for the very first time to an invited audience of team members, family, friends and select media at the Everyman Cinema in New Barnet.

“Watching it for the first time actually brought back all those feelings I had last year, so I think that’s a massive credit to Dave and everyone who helped put the film together,” Rouse said after the screening.

“It was great to have some of my closest family and those who appeared in it able to come down to the screening.

“The only sad thing was that Covid restrictions meant we were limited on numbers so we could only admit those who were involved in the film, whereas I’d have loved to have been able to invite everyone who helped me last year.”

The film tells the tale from the end of the Geordie’s up-and-down 2019 season to the championship win at Brands Hatch last October, as the cameras got up close and personal with those most closely linked to the title effort, including the trackside team, mechanics, press, trainers, surgeons and more.

“I’m hoping we really captured what we were after with the whole championship challenge and everything everyone went through along the way,” said Baum.

Stay tuned to his website and social media for further details on the release.