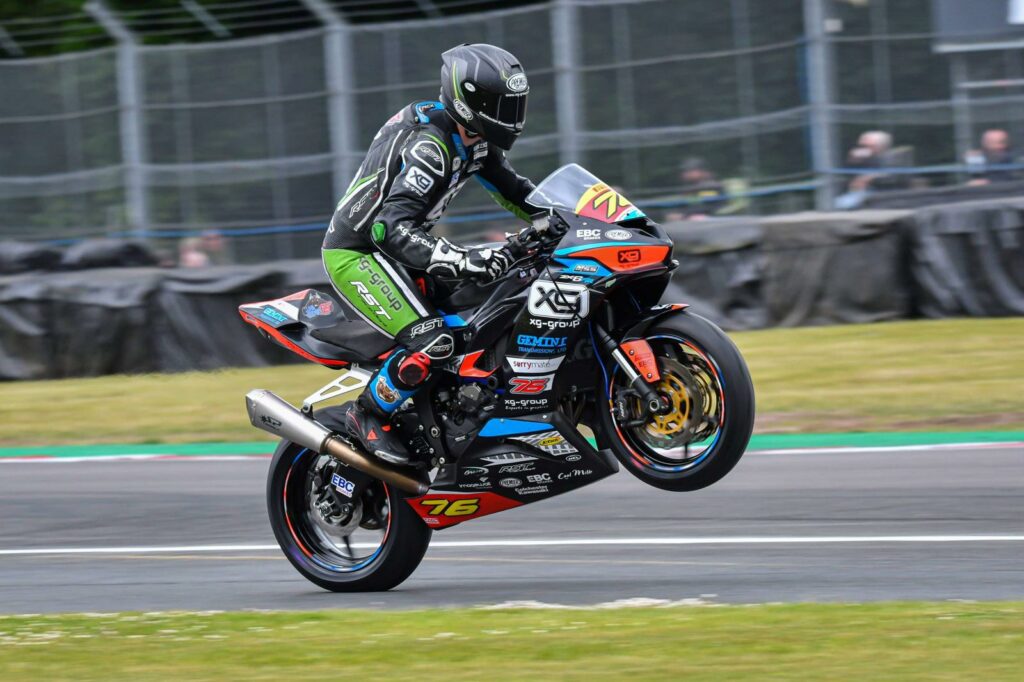 LUKE Verwey got his 2021 Pirelli National Junior Superstock Championship campaign off to a solid start with his first points of the year at Oulton Park.

As the new season kicked-off at the Cheshire track, he opened his account with a 12th place in the opening race before making a comeback to salvage a strong finish after a small error in the second.

Qualifying 21st ahead of Saturday afternoon’s season-opener, the 21-year-old from Silverstone got a lightning-quick start, making up seven places in lap one to start the second lap in 14th position. 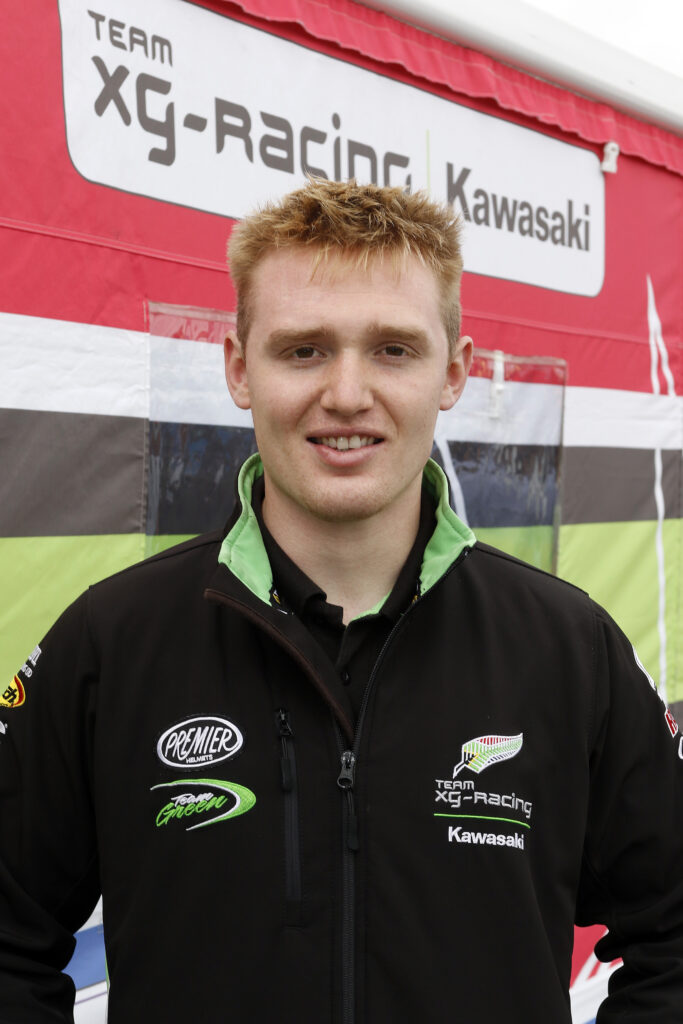 By lap six he’d fought his way up to 11th but ran on through the chicane with a just a few laps to go. But he was able to battle his way back to cross the line 12th, collecting his first points of the year.

Starting in 20th position for Sunday’s race, he made another good start and picked up two places in the opening lap. As the pack jostled for position, he ran on through the chicane once again and dropped back to 30th.

Determined to make up the lost ground, he put his head down and clawed his way back through the field, picking up places every lap to eventually finish the 12-lap race 21st as the laps ran out.

“The same thing happened in both races, I ran on though the chicane and then had to fight my way back but I’m still really happy with the weekend in general,” he said.

“I managed to fight back and finish 12th in the first race which was a good result. My goal is a top 10 in every race this year and I know if I hadn’t ran on, I would’ve been in the mix for that kind of result.

“In the second race I ran on in the second lap which was much harder to fight back from. When it’s later in the race, riders are more stretched out but when it happens that early you get passed by so many more riders.

“I’d made a good start and I did manage to fight back up to 21st but by then you’re at a point where you’re riding at the same pace as the people ahead, so all you’re doing is maintaining the gap.

“Overall, it was a good weekend with a decent points finish on Saturday. I think my best result last year was an 11th so to start with a 12th in the opening round, I’m happy with that.”

Luke will be back in action this weekend with three races at one of his favourite tracks, Donington Park GP, as the series joins the World Superbike Championship support programme.