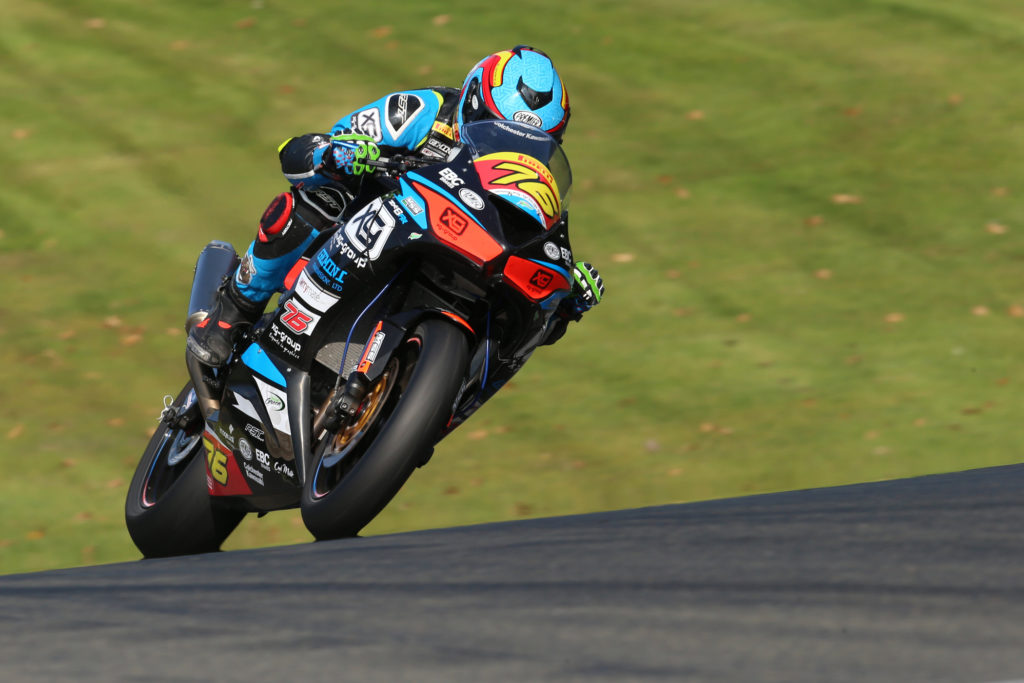 The 21-year-old from Silverstone headed north for two races at the Cheshire track, flying the solo flag for Team XG Racing Kawasaki with brother Kade sidelined due to injury.

Ending first free practice eighth quickest and 19th in the second, the team made some changes to the bike before qualifying and the improvement was apparent instantly, as he went out and promptly knocked more than a second off his previous best lap to qualify 20th for the first of the weekend’s races. 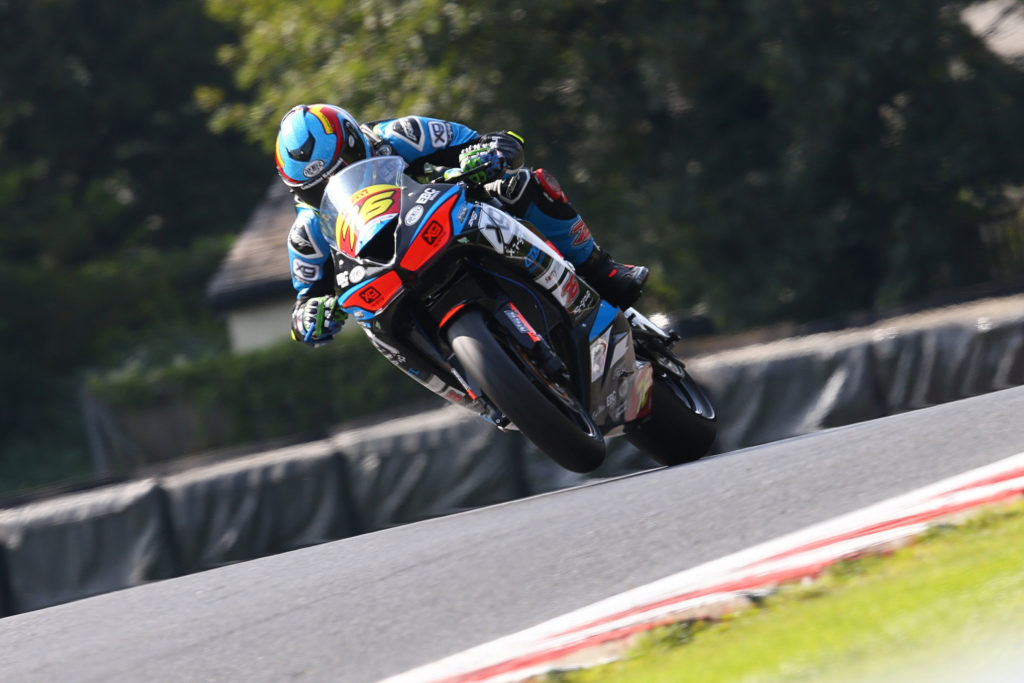 After a solid race where he dropped another half a second, he crossed the line 20th and was keen to see how he would fare in Sunday’s race. However, it was to be a bitter-sweet battle.

Starting from 17th, he made a strong start and kept in close touch with the front group as he crept up the order to find himself in 14th place and in the points before the race was stopped to deal with an incident on track.

After the restart he then found himself caught up in traffic and was unfortunately hit by another rider. Although he managed to continue, he’d lost several positions and despite a hard push in the few remaining laps, had to settle for 21st at the chequered flag.

“I was going really well until the red flag, I think it threw a serious spanner in the works,” he revealed. “I’d been 14th before the flag and I was also on the back of the front group, which was all quite close together. 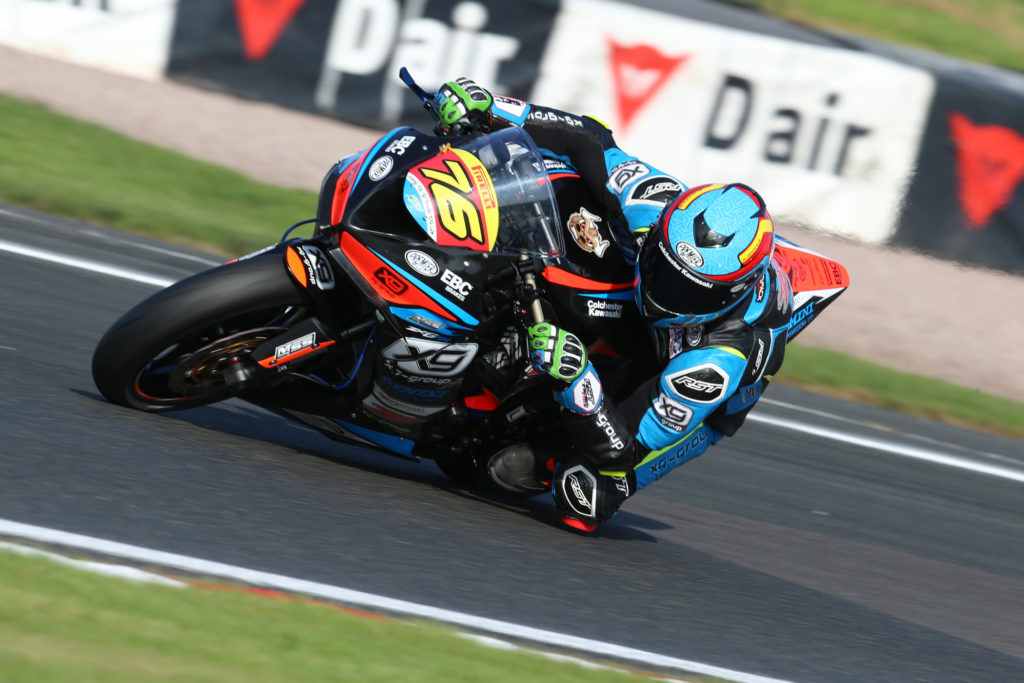 “It was one big group and I was on the back of it. Then it was red flagged and I restarted in 14th but I had an awful start, I ended up pulling a really big wheelie and it just didn’t go to plan. Unfortunately while making progress another rider rode into the side of me, I managed to stay on but the race wasn’t going to be the same after that.

“The results don’t really show how the weekend went for me, I’m actually really happy with how far I progressed at Oulton. After we’d made the changes I dropped a huge chunk – more than a second – from my lap time and then dropped more again in the races.

“I feel like I’ve really progressed this weekend. This year has been an odd one all round and I’m taking it as a learning curve to get ready for next year. To take two seconds off my previous best was really good and it’s all great progress as I continue to learn more about this bike and championship.”

The penultimate round of the Pirelli National Superstock 600 Championship will be held at Donington Park over the weekend October 2-4, 2020.