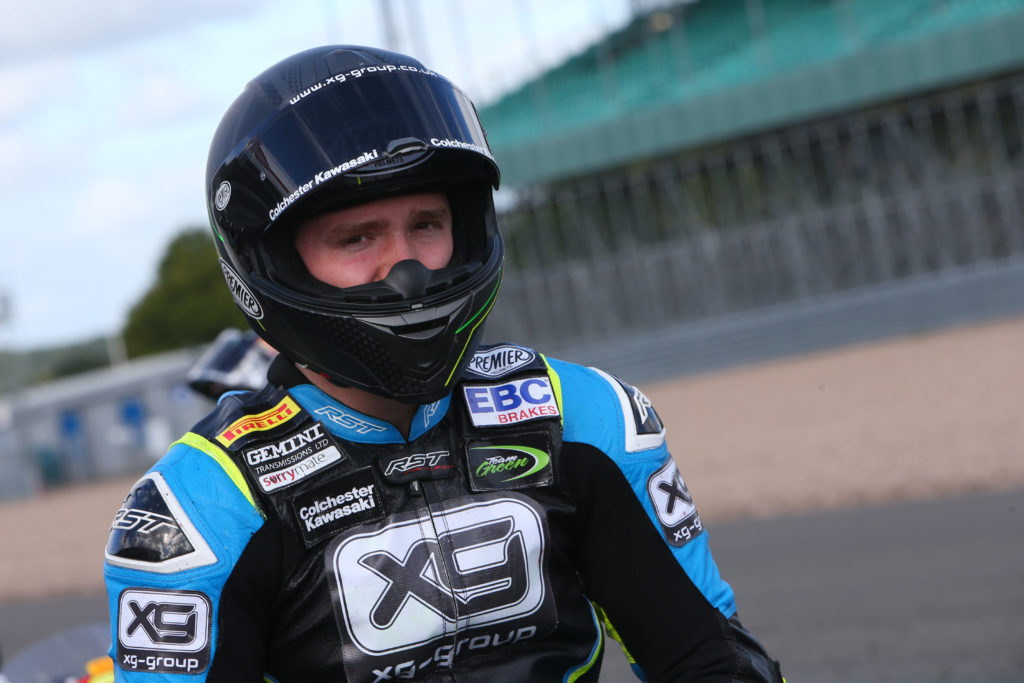 LUKE Verwey was back in the points as he crossed the line 15th at his home round of the Pirelli National Superstock 600 Championship at Silverstone.

The 21-year-old, who lives just a stone’s throw from the iconic Northants track, continued to make positive progress in his rookie year in the hard-fought series and enjoyed a strong race aboard his Team XG Racing Kawasaki.

Qualifying 20th on the grid for Sunday morning’s 22-lap race, he got a strong start and despite dropping a couple of spots as the pack jostled for position in the opening laps, he soon started to claw them back, picking up several places. 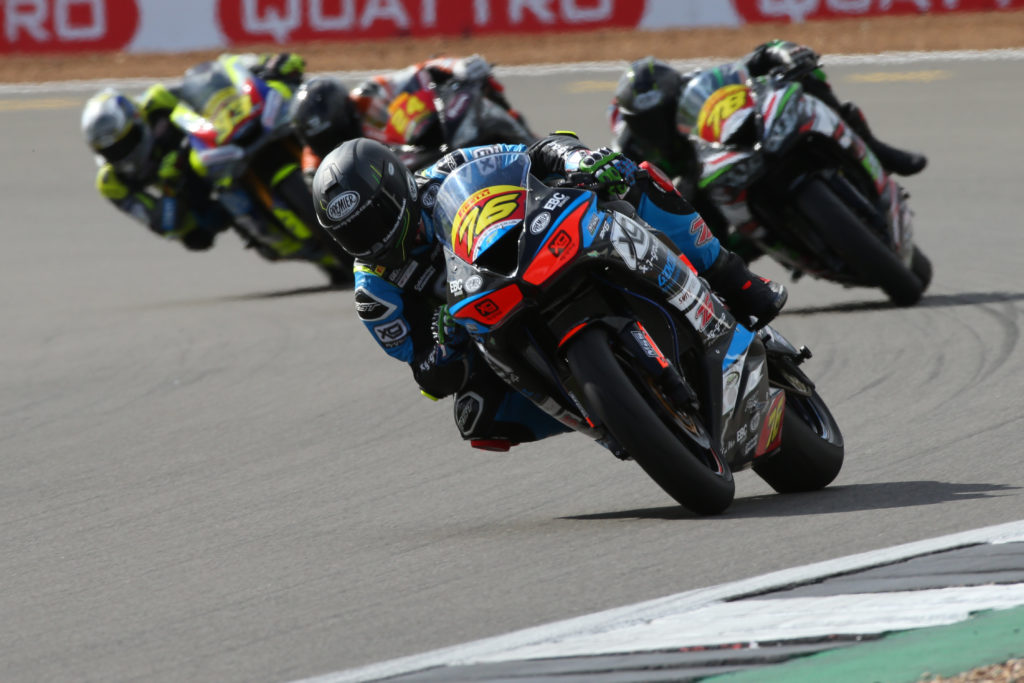 He was up to 18th when the safety car was deployed on lap 11 to deal with a crash involving Luke’s younger brother Kade, staying out for four laps. As the race got back underway, Luke put his head down and pushed on, battling his way through the pack to eventually cross the line 15th to pick up another championship point.

“I’m happy with my progress this weekend, we’ve had a points finish which is another positive step,” he said. “Last round I just missed the points so this is a really nice mental boost.

“It was a bit of a weird race, I dropped back a few places at the start and then I’d make up a few places then drop back because I made a couple of little mistakes. I was faster than the group I was running with, it was just that I made a few little errors which meant I wasn’t able to get away from them. 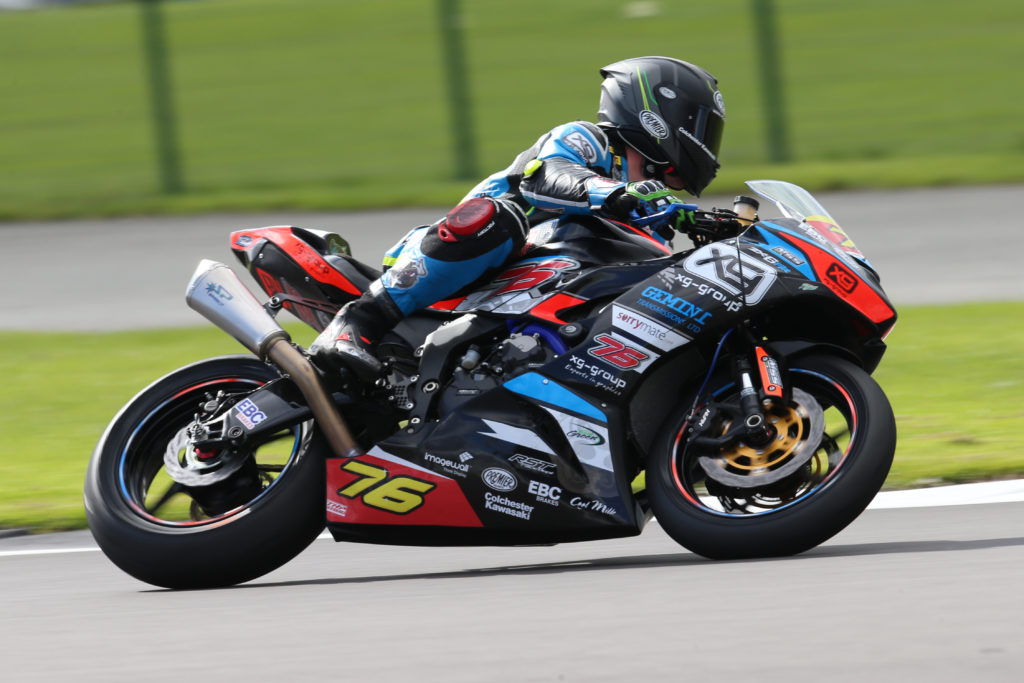 “We’d made a few changes to the bike so it was a bit of a blind test going into the race but it felt so much better and I went a second faster than I’ve ever done there so I was really happy about that.

“A lot of the other guys have two or three years’ experience in the class, so I’m more than happy with a top 15. I was 16th last time so it’s definitely an improvement and it’s all great progress as the season goes along.”

Luke is next out in action for a double-header at Oulton Park over the weekend September 18-20, 2020.