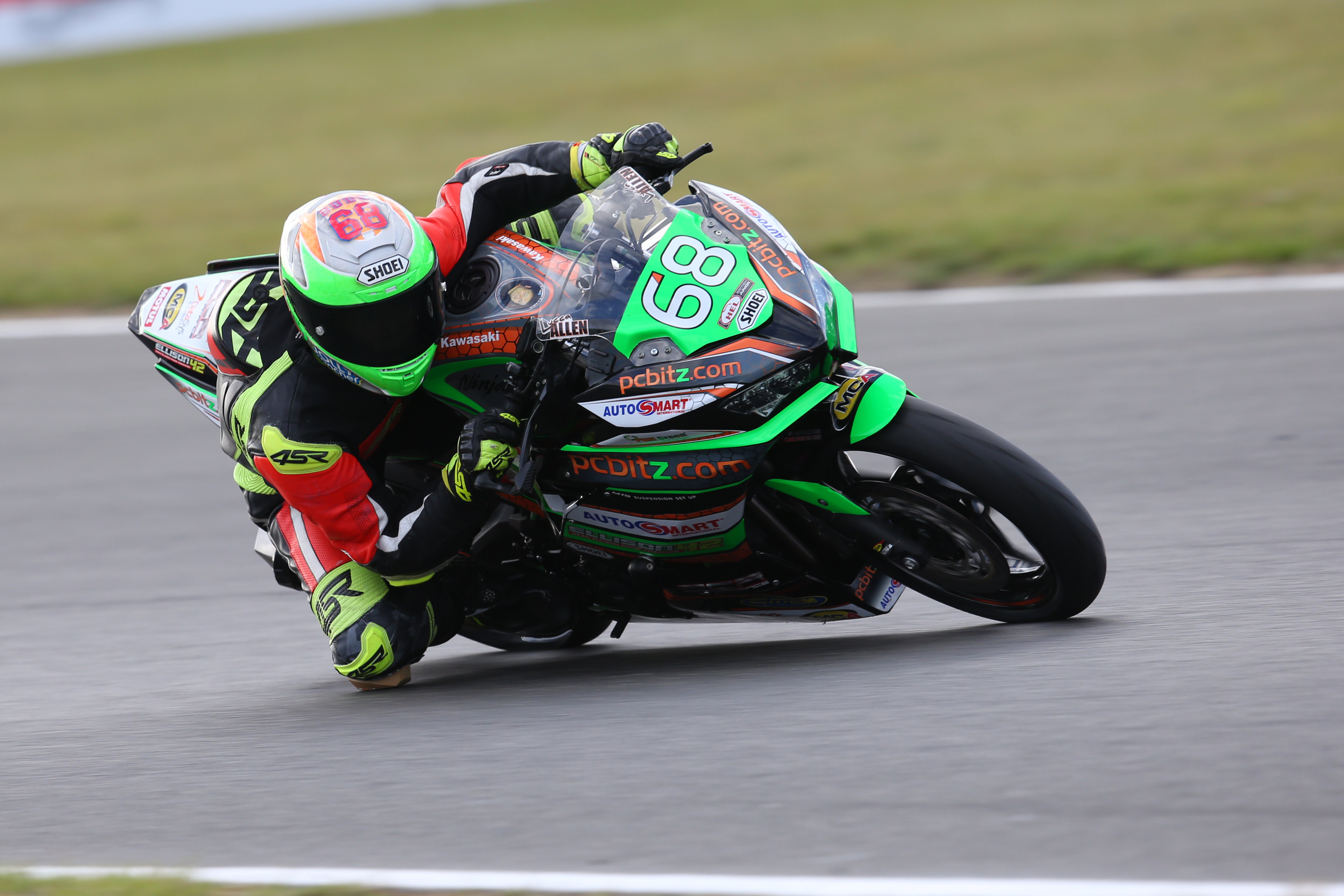 Despite a crash in Sunday afternoon’s rain-affected second race, the 14-year-old is happy to finally have his confidence back. 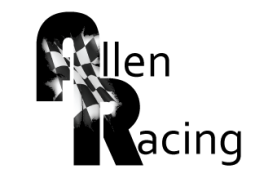 After running comfortably inside the top-20 in practice on Friday, Lucca qualified 25th on the grid for Saturday’s opening race and quickly moved up four places as the lights went out for the eight-lap dash.

Lining up 22nd for Sunday’s final race, the team was forced to make a late wheel change after heavy rain set in over the Norfolk circuit.

As the lights went out, Lucca rocketed through the field and made up a whopping 13 places to end the first lap in ninth place, but disaster struck moments later as he crashed out in the increasingly-tricky conditions. 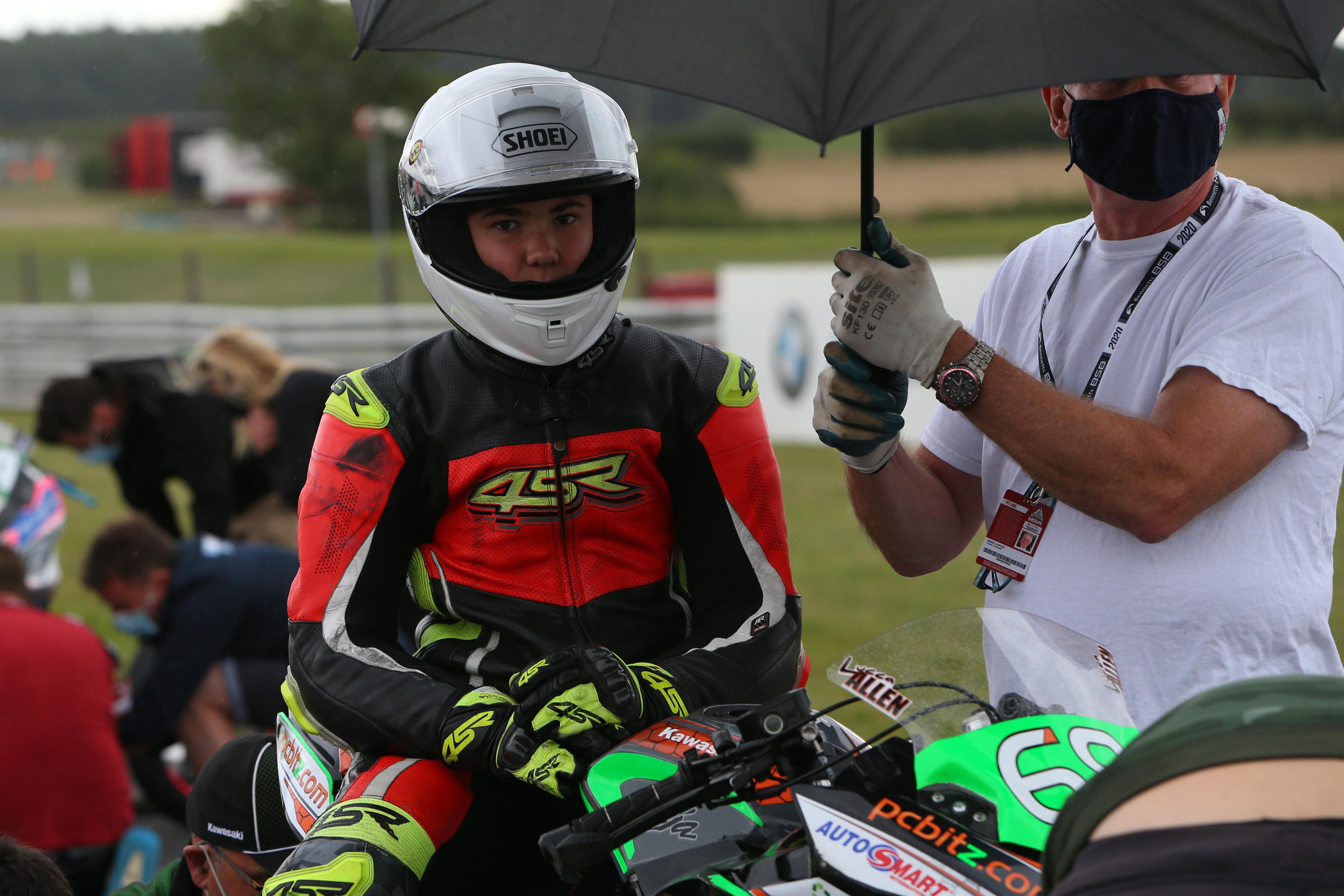 And while the second race didn’t go according to plan, the teenager feels he’s taken big strides towards renewed confidence after his serious injury in the wet earlier this year.

“We haven’t had the best of weekends,” he admitted. “I mean there was a podium on the cards before I fell but that’s racing – it’s all about highs and lows.

“I was buzzing going out for that second race, even with having to change wheels on the grid. I felt really confident going into it and made up about 12 or 13 places on the first lap and I was doing some really good sector times in certain places.

“It was just a silly error where I rolled off the throttle too sharply and the back end came around. Initially I was upset because I think I could have had a podium finish and I usually feel good in the wet. 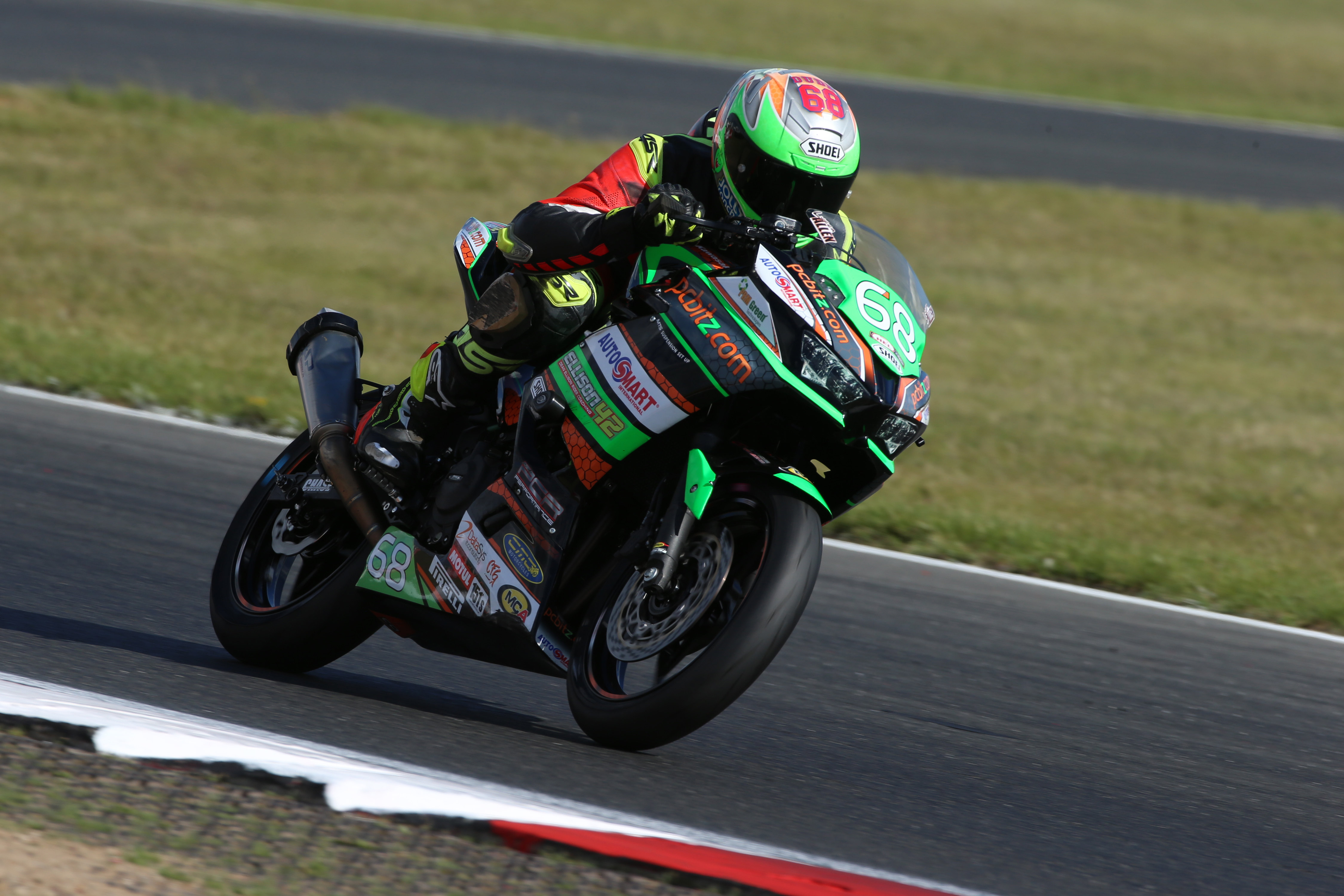 “I busted my femur at Mallory Park earlier in the year in the wet, so after that crash I was really conscious of conditions this weekend. But after Sunday, I finally got my confidence back in the rain and all the nerves about it have gone, so that’s a big step for me and I can’t wait to get back out at Silverstone.

“As always, we couldn’t have done this without the team, Matt Taylor and Graeme Voller as well as all our sponsors that make it happen.”

Lucca’s next round will be at Silverstone over the weekend September 4-6 2020.