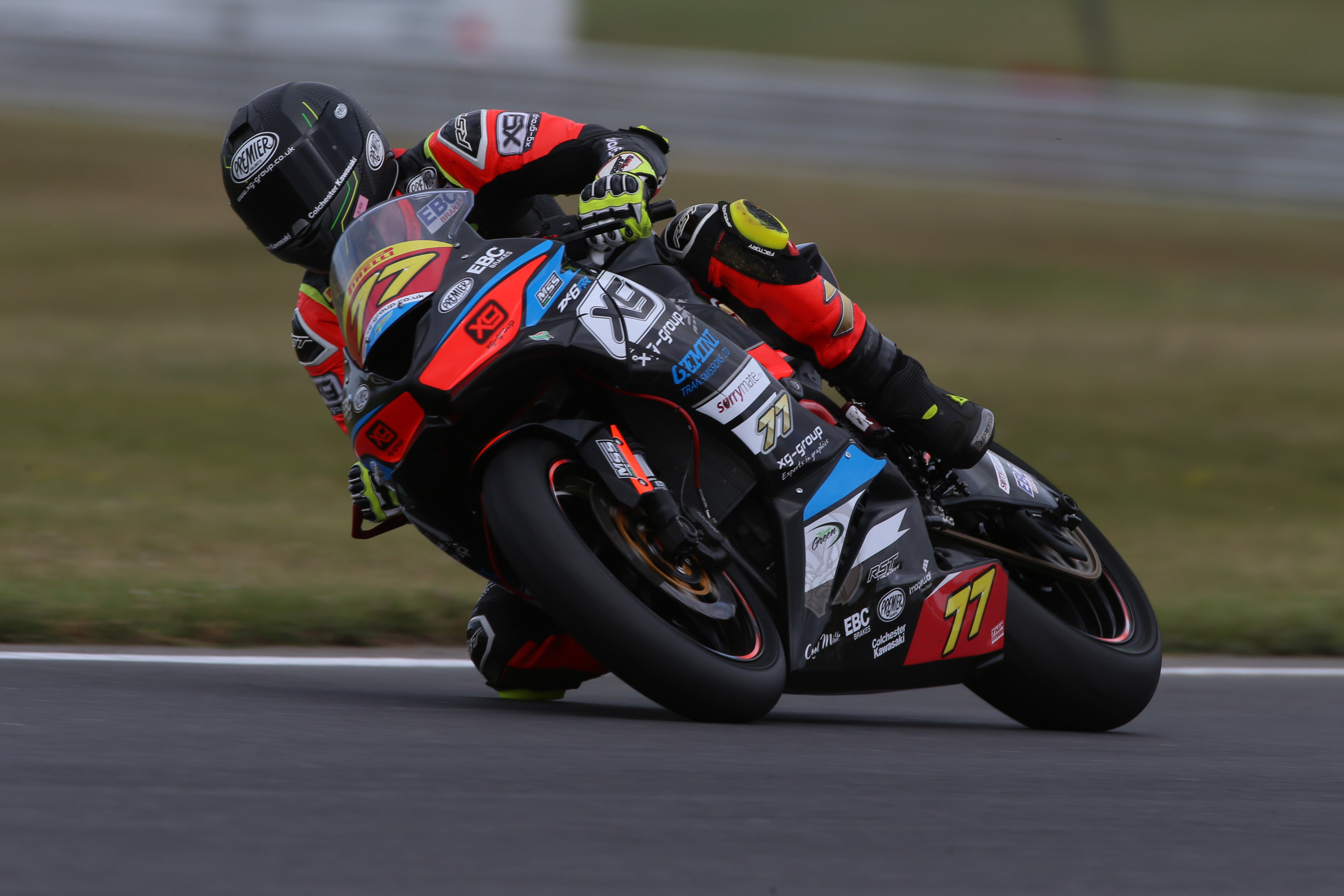 The 20-year-old from Silverstone banked his first top five in just his second outing in the fiercely-competitive championship aboard his Team XG Racing Kawasaki.

Last year’s Junior Supersport Championship runner-up arrived at the track hoping to build on his seventh place at the opening round and after emerging sixth quickest in free practice, he went on to qualify seventh on the grid for the 12-lap race.

At the green light he got a good start but got caught up in traffic on lap one which dropped him down to ninth, although it took less than a lap to make the two places back.

From seventh, he pushed on for a handful of laps before picking off three other riders to move up to fourth. He held the spot for most of the race and despite dropping briefly back to seventh in the closing laps, he fought back up and passed two rivals to finally cross the line fifth. 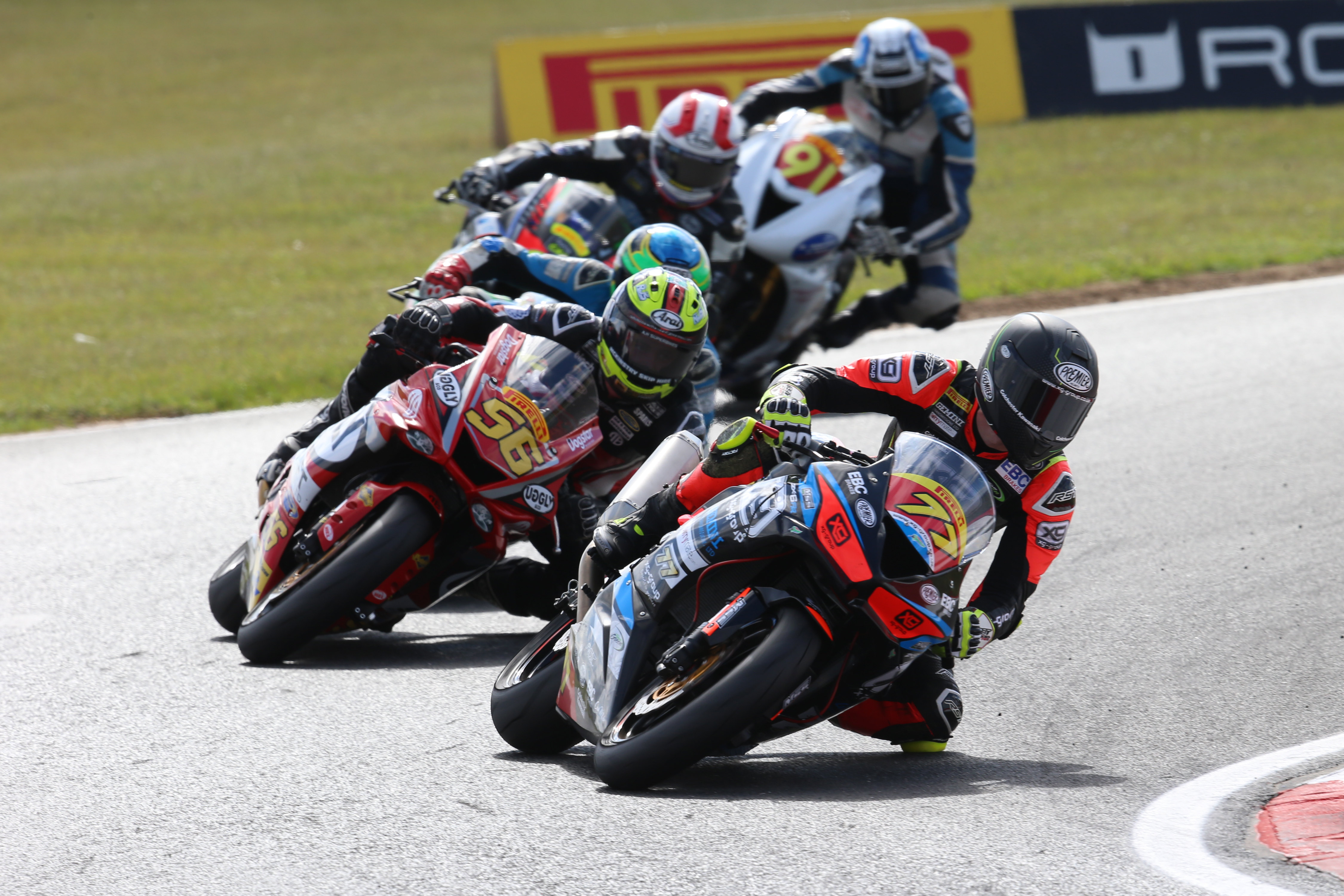 “I’m happy with this result, it was a great race,” he said. “I said at the start of the weekend I wanted a top five and I got fifth so happy days!

“At the start I was on the outside going into the second corner and the nature of the track means everyone on the inside always has the advantage there so I dropped back a bit and had to fight back. I knew it was a 12-lap race so I had the time to chip away and I got back up quite quickly.

“I was watching the leaders in my group to see if they could catch the front three but they couldn’t and on lap four I moved up to the front of it and stayed there. Whenever anyone tried to challenge I fought back and I spent most of the race protecting the place.

“It was a really good race and a really good battle all the way to the end. I really enjoyed it and hopefully we can continue the momentum and continue to climb a couple of positions every race for the rest of the season.”

Kade will be back out in action at his local track, Silverstone, over the weekend September 4-6 2020.